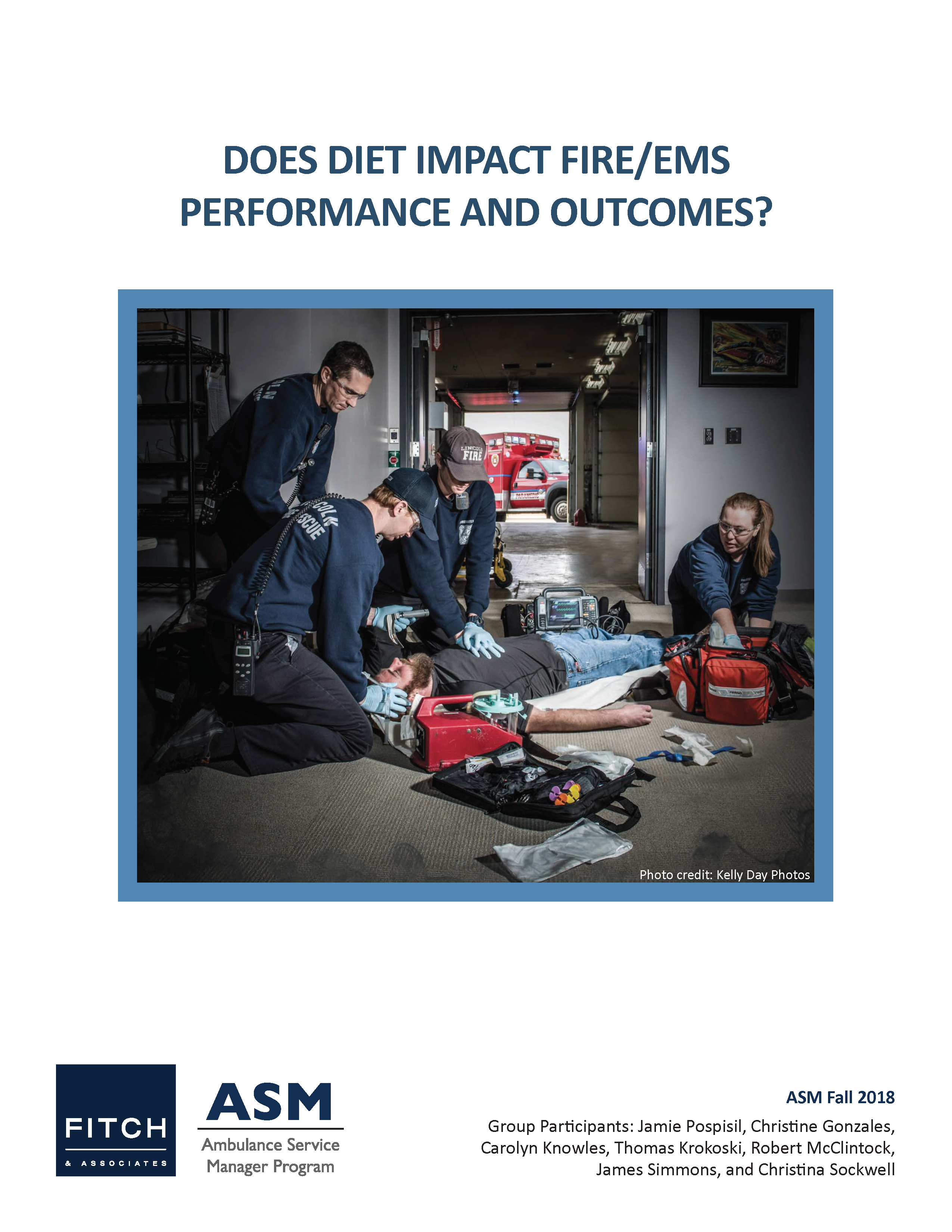 While it is well known that good nutrition plays a significant role in our overall wellbeing, the impact of our diet tends to fall behind issues like exercise, fatigue, and exposure to carcinogens when we discuss the health risks related to performance and safety in Fire and EMS. It is time for a closer look into what…

2018 EMS Trend Report: The Forces Shaping the Future of EMS 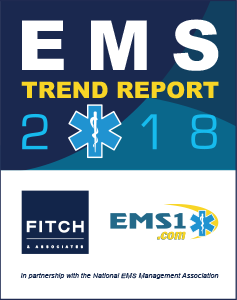 2017 EMS Trend Report: The Forces Shaping the Future of EMS 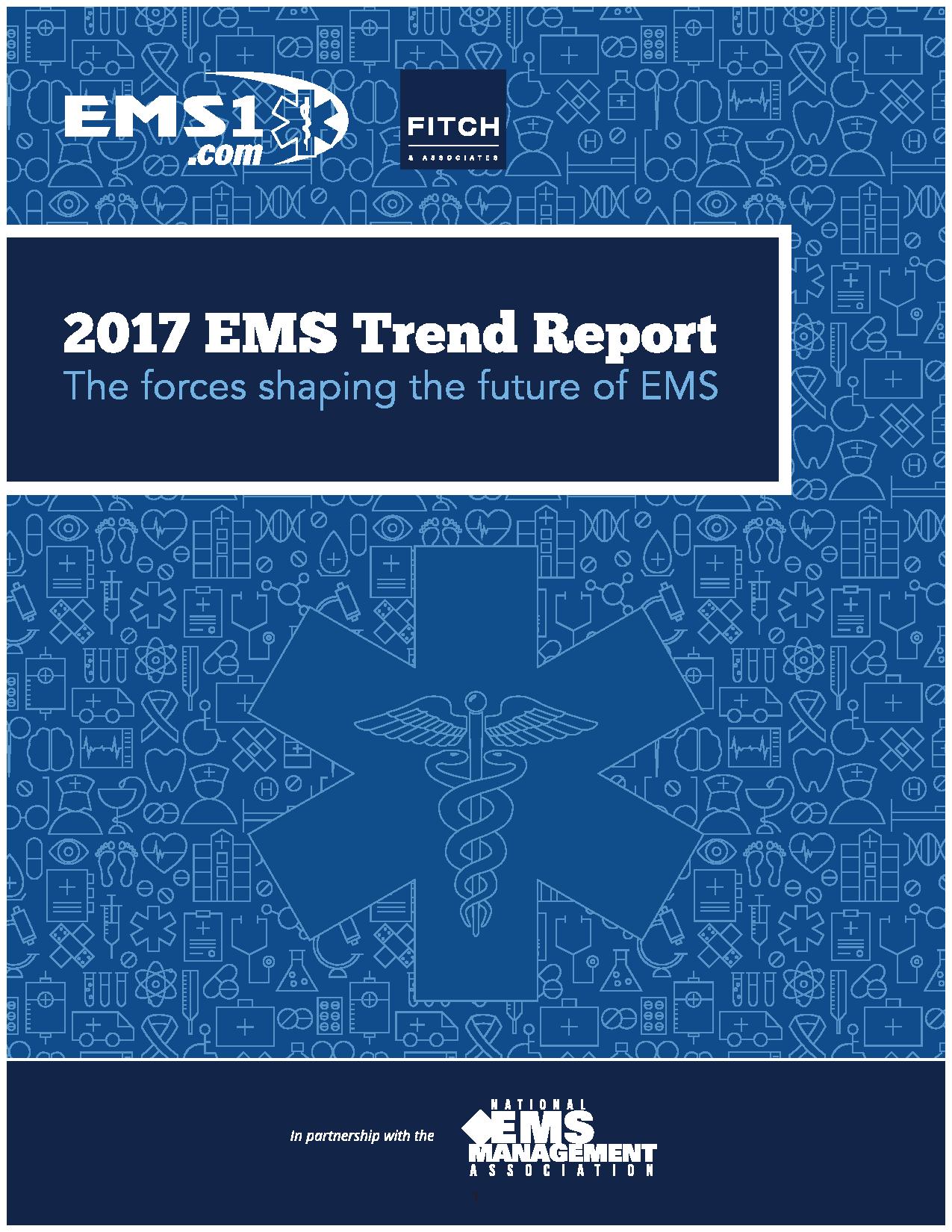 In its second year, the EMS Trend Report describes revealing changes in clinical care, finance and the use of technology in EMS

EMS Trend Report 2017 findings highlight the importance of fatigue management as a safety issue for both caregivers and patients By Jay Fitch, PhD Caregiver fatigue and increasing negative performance associated with longer shifts are often the underlying reasons for changing schedules that we hear from clients and colleagues. More than 50 percent of the…

In the hours after a train derailed in Philadelphia, killing eight people, news reports were already stating that the engineer’s recent work schedule would be examined. This wasn’t surprising, given that just weeks earlier, the National Transportation Safety Board stated that operator fatigue was partially to blame for another train crash that occurred in Chicago last year. Anyone who’s worked in the fire service knows that fatigue can impact one’s work performance. In the aftermath of major incidents, we don’t always focus on fatigue as a factor—and it’s often extremely difficult to know just what role it plays when it comes to vehicle crashes, fireground injuries, or medical errors. One thing is clear, however: employee fatigue impacts every fire department, no matter how big or small, or what type of shift schedule. It’s an issue that no fire chief should ignore.