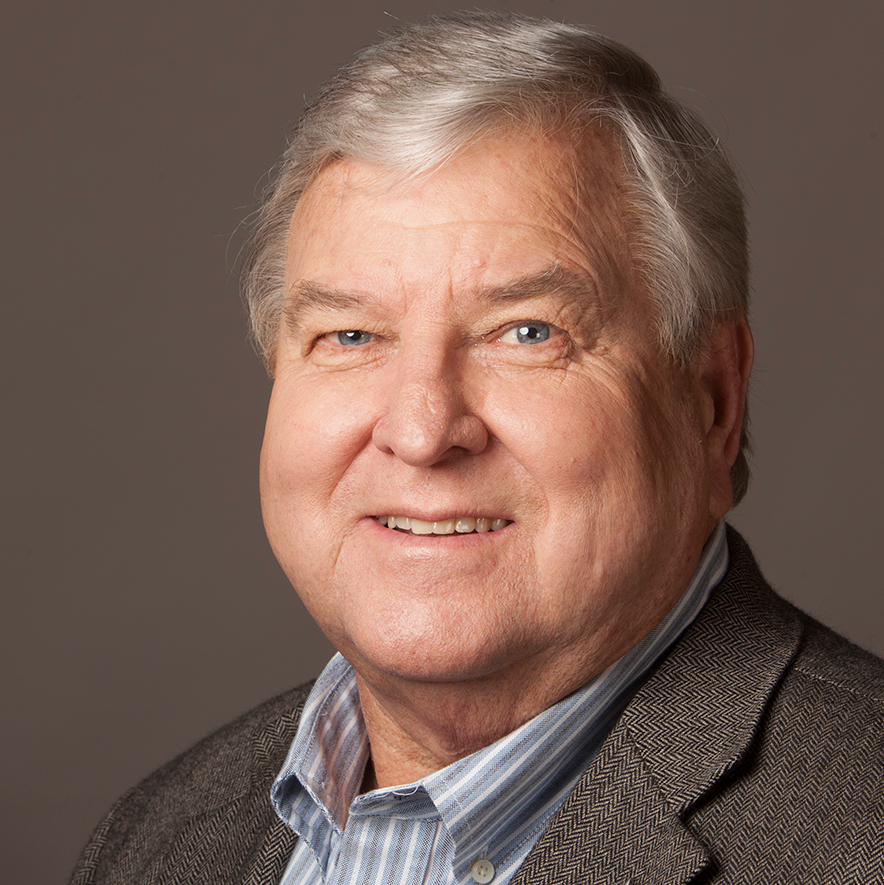 
Mr. Fuller supports the on-site data collection and analysis for a variety of the firm’s projects. Before joining, Robert spent 35 years in public safety and state government operations. He served as a SWAT officer, detective sergeant, and hostage negotiator and deputy sheriff. He subsequently served as an emergency services executive and was instrumental in creating a lasting private-public contract between the ambulance service and local fire departments. He later served as an investigator, Deputy Executive Director of the Washington Board of Engineers, and as an administrator responsible for 11 regulatory programs and management of over 300 private-public contracts in his role with the state of Washington Department of Licensing.