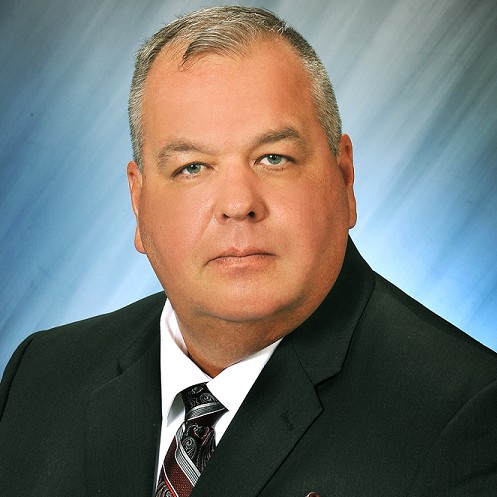 In 2013, Bill was appointed as the Assistant Fire Chief for St. Cloud Fire Rescue and six months later he was appointed to the Fire Chief’s Position, where he took his vast experience and diverse knowledge to transform St. Cloud Fire Rescue into a modern fire rescue department.  From July 2017 until August 2022, he served as the City Manager where he oversaw a $209M  budget and 755 employees of the ninth fastest growing City in the United States and the second fastest in the State of Florida. Under his leadership the city to improved its strategic focus, financial position, bond rating, public safety services (emergency management, fire, EMS, and police), revitalized the downtown, established a sea plane base, rebranded the city, improved staff training and customer service.

Bill Holds an associate degree in Fire Science from the Community College of the Air Force, a bachelor’s in occupational safety and Health from Columbia Southern University and a Master’s in public administration from American Public University. He is a credentialed City Manager (ICMA-CM), Certified Public Manager  and a Graduate of the Executive Fire Officer (EFO) Program at the National Fire Academy. Bill is also known for his common-sense approach to problem solving, crisis management, and strategic thinking skills.